“We’re absolutely thrilled to be given this opportunity,” said TWOth Team Principal and FEL championship-winning driver Travis Hill. “Making the North American competition debut for the latest Audi factory race car is a dream come true for us, and something we’ve been working toward for years.”

The Canadian outfit’s two entries mark a significant milestone in TWOth’s relationship with Audi, as well as partners Spotify and Tomlinson Motorsports. With four seasons in the Audi TCR under their belt across FEL Sports Car Championship Canada, the Canadian Touring Car Championship (CTCC), SRO TC America, and the IMSA Michelin Pilot Challenge, the partnership has seen success throughout North America. Boasting team highlights of SRO victories at Watkins Glen, and ultimately CTCC and FEL championship titles, this is an opportunity TWOth Autosport has earned.

“The first-gen Audi RS 3 LMS has been a huge part of our team’s growth and success over the past four seasons, providing an excellent platform for our drivers to chase their motorsport goals,” Hill said. “Our drivers and partners are excited to debut the next generation Audi RS 3 LMS and build upon our momentum in the North American market.” 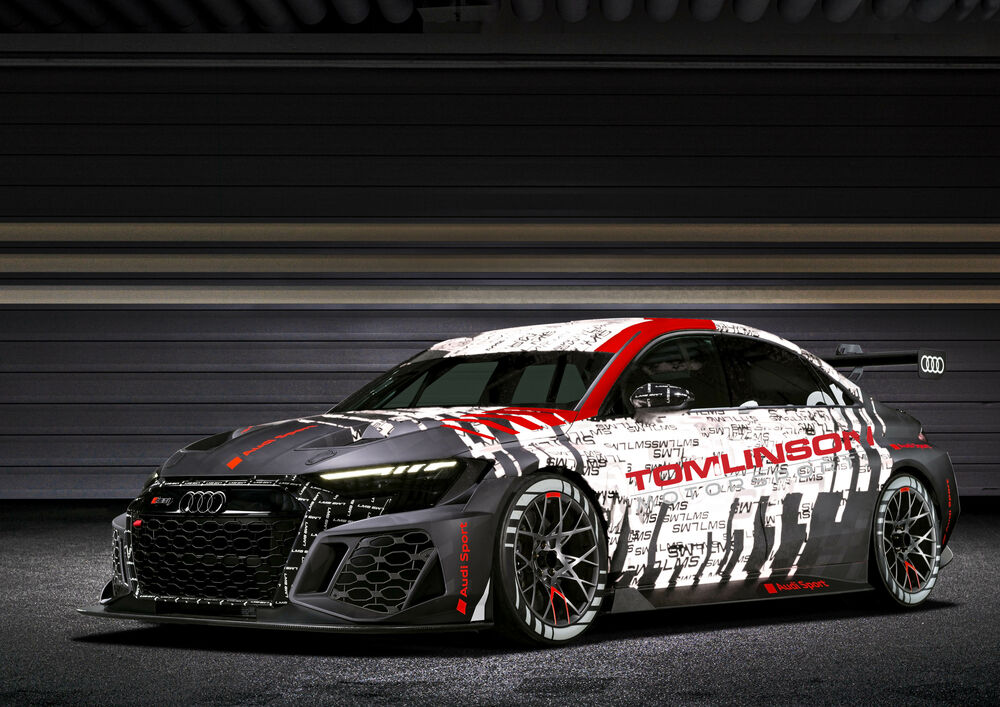 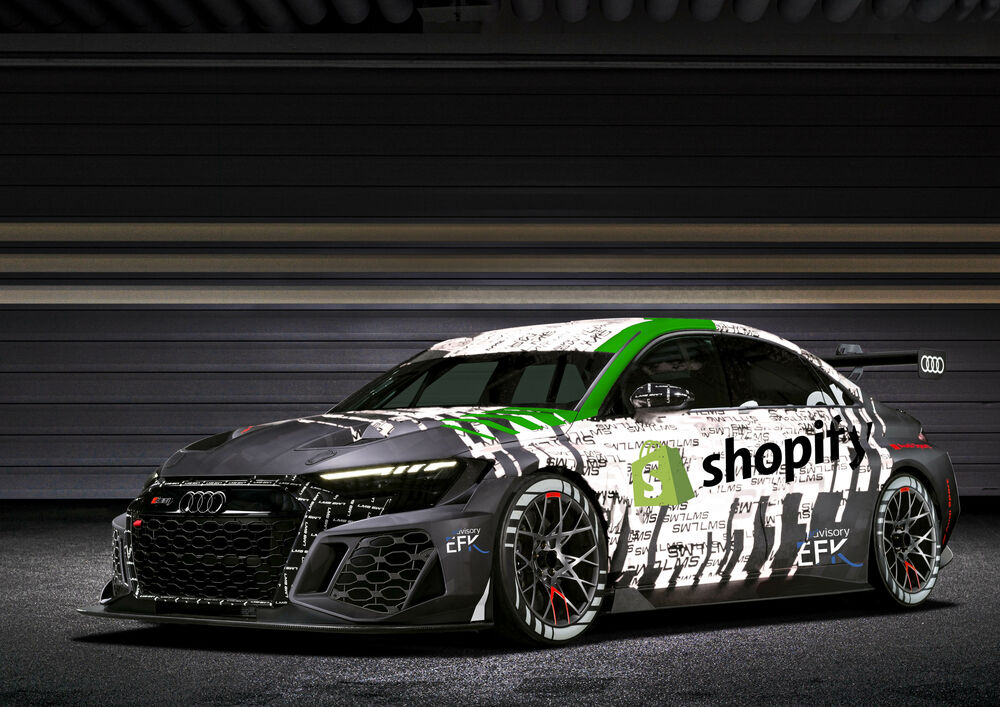 The car's livery features variations of the RS 3 LMS' launch design featuring partners Shopify and Tomlinson Motorsports. "Our friends at Sekanskin have taken this concept and once again knocked it out of the park," Hill said.

Belgian-Canadian Looijmans, part of TWOth’s Shopify Driver Development Program, is quickly making his mark in North American sportscar racing. Finishing a dazzling third in his rookie season of FEL TC Canada championship competition, the opportunity to take to the famed Daytona International Speedway marks the next step in his motorsport journey alongside the experienced Tomlinson.

#58 Audi RS 3 LMS powered by Shopify
Travis Hill (@TravisHillRacing) is joined by Eddie Killeen (@killeen.eddie) in the #58 Shopify Audi. Alongside his role as Team Principal, TWOth co-founder Hill is riding the momentum of his 2021 FEL drivers championship into a new season of opportunity as he continues to lead the team both in and out of the car.

TWOth Autosport takes to the iconic Daytona International Speedway in preparation to kick off the 2022 IMSA Michelin Pilot Challenge season Friday, January 28, 2022. Follow TWOth Autosport (@TWOthAutosport) to stay up-to-date on the team’s performance throughout the event.

With over 20 years of motorsport experience, TWOth Autosport is among Canada’s premier sportscar racing outfits. The Calabogie-based organization, founded by brothers Trevor & Travis Hill, has the experience and resources to build competitive motorsport programs for racing veterans and newcomers alike. With competition ranging from regional and national programs to the famed Daytona International Speedway, TWOth Autosport programs continue to make their mark on North America’s sportscar racing scene.

Stay connected to the team by following @TWOthAutosport