January 14, 2022—Calabogie, ON: TWOth Autosport regretfully announced Friday that the team will not be entering the IMSA Michelin Pilot Challenge season opener at the Daytona International Speedway. The Calabogie-based outfit was primed to debut the gen II Audi RS 3 LMS [see original release here] in North American competition, but complications due to the ongoing COVID-19 global pandemic have led to the decision to withdraw. 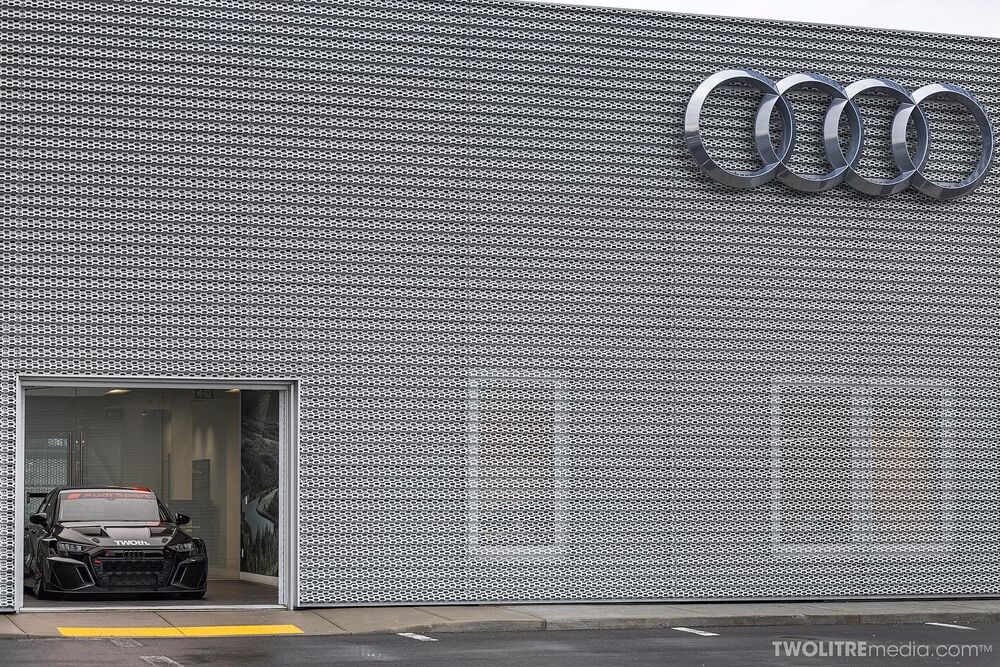 “We were looking forward to this opportunity to showcase the new Audi TCR car, but we ultimately decided that given the logistical challenges for us to get everything down from Canada, this decision was best for the entire team,” said Team Principal and driver Travis Hill, who was set to make his second appearance in the series’ season opener. “I have to thank everyone involved in our organization—from the customer drivers and partners who put their faith and investment into our operation, to the crew members who put the hours into preparing these cars to compete. A lot of people put their time and passion into this sport and this team, and we have to act in their best interest.”

The team will now turn their attention to preparing for their 2022 competition schedule and servicing customer programs. As defending FEL Sports Car Championship Canada (SCCC) title winners, TWOth Autosport is focused on returning to their successes on the racetrack as soon as possible and with eyes on an even bigger year than the last.

“Wherever the best competition is in North America, that’s where we’re going to be,” Hill stated. “Whether it’s in Canada or the United States, FEL or IMSA—we’re bringing our best.”

With over 20 years of motorsport experience, TWOth Autosport is among Canada’s premier sportscar racing outfits. The Calabogie-based organization, founded by brothers Trevor & Travis Hill, has the experience and resources to build competitive motorsport programs for racing veterans and newcomers alike. With competition ranging from regional and national programs to the famed Daytona International Speedway, TWOth Autosport programs continue to make their mark on North America’s sportscar racing scene.

Stay connected to the team by following @TWOthAutosport